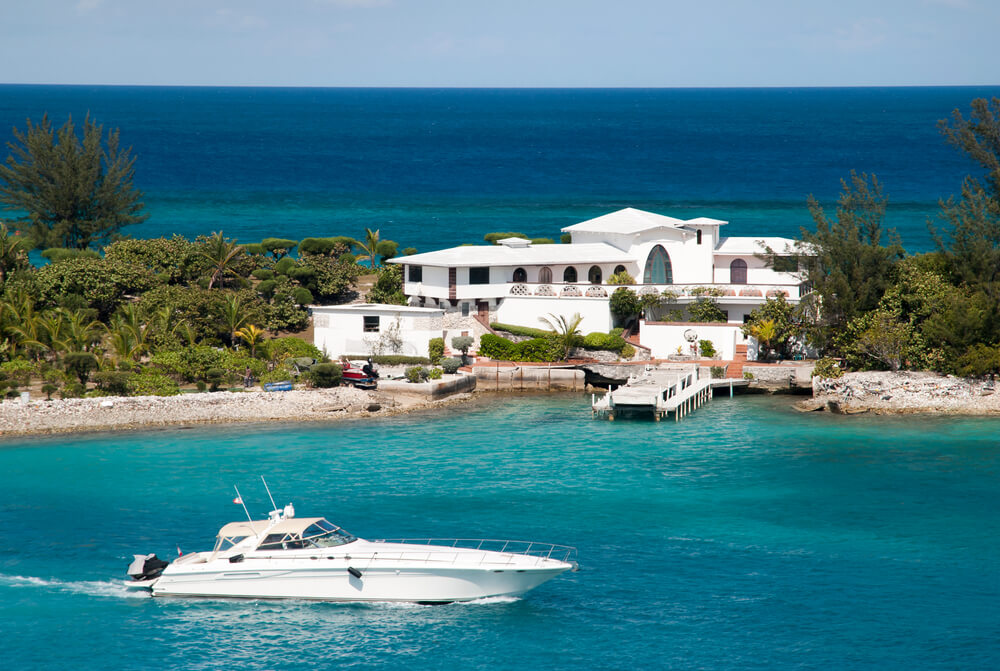 Why Celebrities are Attracted to the Bahamas

Beautiful Caribbean islands like Saint Martin, Saint Barths, and The Bahamas have always been popular tourist destinations. The islands of The Bahamas are home to much more than beautiful beaches and luxurious homes. Many well-known celebrities own Bahamas real estate. As one of the most sought-after destinations in the Caribbean, there are several celebrity homes in The Bahamas, including in Grand Bahama, Nassau, Bahamas, Harbor Island, and Paradise Island. Thanks to the International Persons Landholding Act of 1884, anyone can buy Bahamas real estate. There are a number of luxurious homes and private islands where celebrities and others can sail, golf, fish, swim, and enjoy the laid-back Bahamian lifestyle. 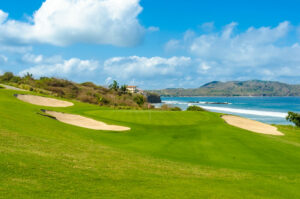 8 Famous People with Properties in the Bahamas

Beyonce’s father is Bahamian and Beyonce and Jay Z own not just one, but two private islands in The Bahamas. Rumor has it that Jay Z bought the second island for Beyonce in 2010 after enjoying his own 360-acre island called Strangers Cay. The couple constructed a luxury mansion for private getaways. It’s also rumored that they got engaged in the wine cellar at Graycliff, a historic Nassau hotel.

Faith Hill and Tim McGraw, the country music singers/producers bought an idyllic 20-acre island in 2003. It sits on L’ile d’Anges in The Exumas.

Mariah Carey purchased a beautiful Bahamas home in 2008. The oceanfront property is 4,000 square feet and includes three bedrooms and 3 bathrooms. It’s located on the prestigious Windermere Island which is only accessible by private helicopter or authorized boats.

Oprah Winfrey has several oceanfront homes, including one in The Bahamas. The home is located on Paradise Island and was constructed in 1912. It has undergone numerous exterior and interior renovations over the years. Oprah has also been a regular at the Ocean Club, a luxury resort that’s a popular celebrity vacation spot.

Actor Johnny Depp bought a beautiful island off Exuma in 2004 after filming Pirates of the Caribbean. The 45-acre island has six beautiful beaches and cost $3.6 million. The island is named Little Hall’s Pond Cap.

Golf Pro Tiger Wood is one of the creators of Albany Resort Community which features residences, a marina, a swimming pool, and, of course, an 18-hole championship golf course.

Singer Lenny Kravitz owns a recording studio and home in Eleuthra. He visited The Bahamas each summer as a child, a tradition that continued into his adulthood. He has family from the Bahamas on his Mother’s side, which presumably made it easy for Kravitz to call the archipelago home.

Before his death in 2020, the James Bond star lived in the Bahamas for about 30 years. Sir Sean Connery filmed the 1960s movie Thunderball in The Bahamas and decided to call it home. He resided on Lyford Cay which is one of the world’s wealthiest and most exclusive neighborhoods. Lyford Cay is about 1.4 km long and features around 450 luxurious homes.

The Bahamas’ lifestyle and beauty aren’t just for celebrities. The Residences at Paradise Landing on Paradise Island offer island living without sacrificing any of the perks of city life.  Conveniences like a gourmet grocery store, restaurants, entertainment, and retail. You will also have access to a private beach and can play golf at the Ocean Club Golf Course. 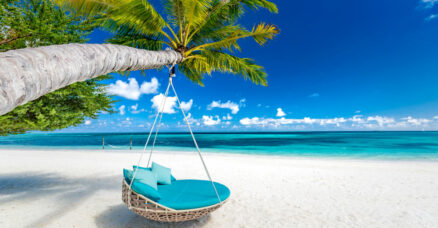 Bahamas Beaches: 10 Places for Fun in the Sun

Plenty of Beach Beauty in The Bahamas The Bahamas is located in the North Atlantic Ocean, a series of nearly 700 tropical islands. However, only about 30 are inhabited by… 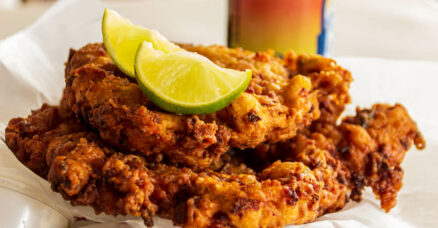 8 Must Try Foods When Visiting the Bahamas 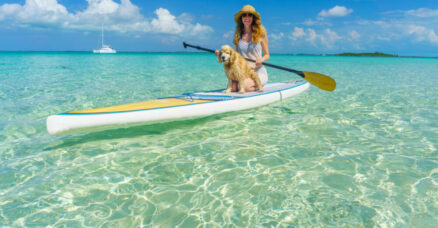 4 Best Things to Do in Nassau and Paradise Island

What Can You Do in Nassau and Paradise Island? Nassau is at the heart of The Bahamas; from there, the entire exotic archipelago opens up. From the rich marine life…