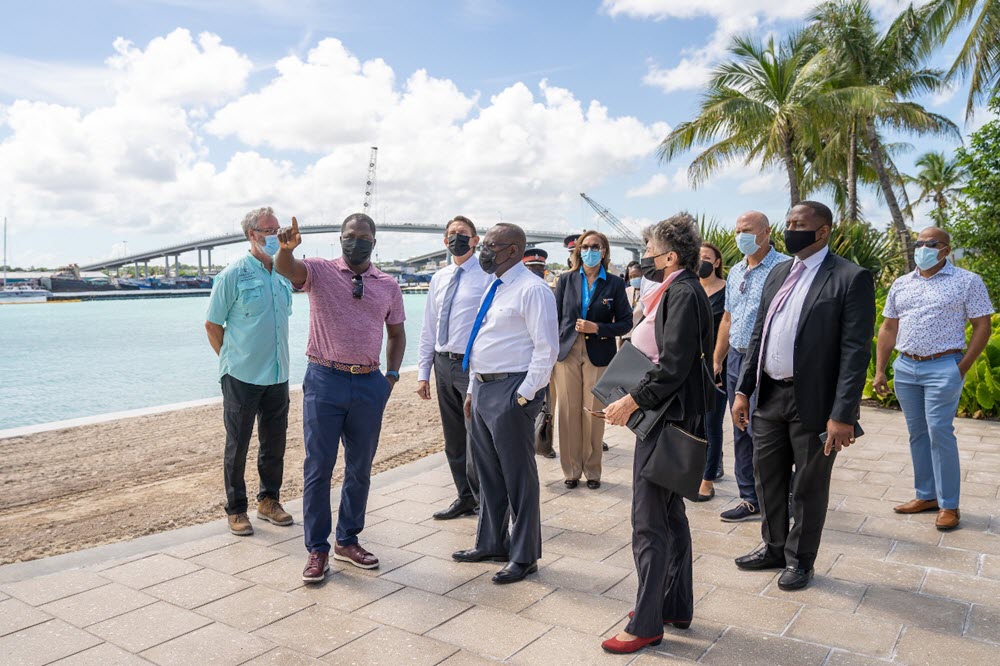 Less than three years after Sterling Global Ltd broke ground on the Paradise Landing project centered around a plan to create the most exclusive superyacht marina in the region, company executives led Tourism officials and media on a site tour today as the development neared completion of Phase 1. 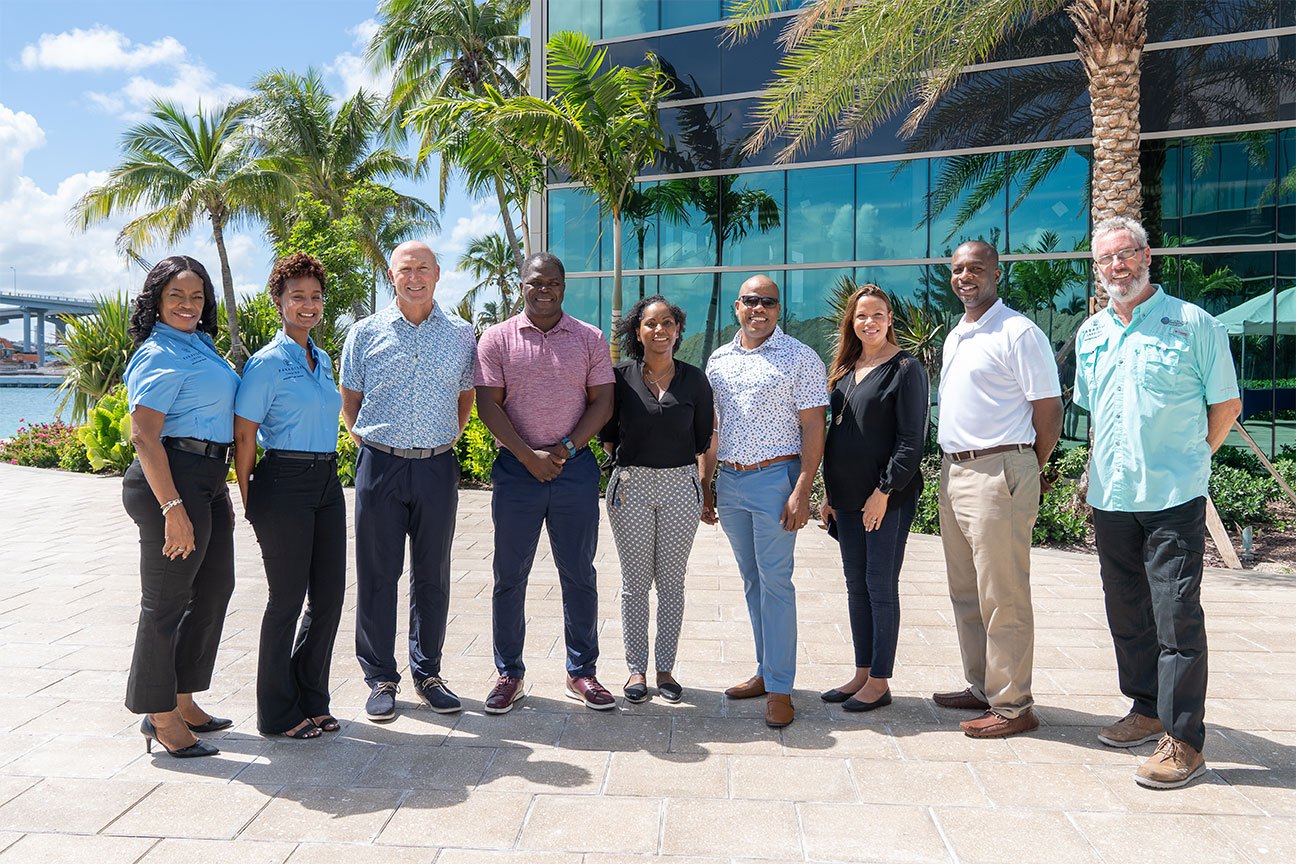 Speaking against the backdrop of the expanded marina that will be able to handle the world’s largest superyachts, the minister called the luxury multi-use residential, retail and marina development project ‘fantastic,’ predicting it would breathe new excitement into Paradise Island.

He applauded developers for the pace they maintained.

“I think it is noteworthy that during a difficult pandemic when almost everything stopped in the country, this project continued and we are almost at a stage where we will soon see megayachts come in,” he said. Sterling Advisory Services President Khaalis Rolle quickly reminded the minister that the marina was built to handle superyachts.

Cooper continued to praise the design, vision and progress.

“This is the type of investment we want to see more and more of in our country,” said the minister. “I want you to know that our government is very business friendly, very investment focused. It is not just the employment but the spinoffs that residential and other parts of this project will generate. I was quite impressed by what I saw here today.”

“What you are seeing today is the promise we made coming to life, the twin buildings of Sterling Commons with residences, professional office space and retail, and the completion of the infrastructure that will become the premiere superyacht marina in the region,” said Khaalis Rolle, President, Sterling Advisory Services. “Thanks to our construction partners including ISD and to all the hard-working Bahamians who contributed to this effort, we kept that promise. We promised jobs and we delivered jobs with as many as 150 men and women a day. Some days there were 300 people on site. We promised Bahamian sourcing and we delivered. We are honoured that the Minister of Tourism and his colleagues are here to see our progress and our promise.”

The expansion, created from underused upland, doubled the size of the iconic marina without extending its footprint into Nassau harbour.

When completed, the marina will include 6,100 linear feet of berthing space, 14.5’ depth, floating and fixed docks with wide finger piers, a 240’ turning basin and concrete docks up to 420 feet in length to accommodate the world’s most luxurious yachts.

The largest retail space in Sterling Commons West has been taken by 700 Wines and Spirits and will become its flagship store, complete with a fine wine collection, wine bar and courtyard gathering space.

Paradise Landing consists of two, 3-story Sterling Commons buildings, a 2-story harbourmaster’s office that with crew lounge facilities and other amenities, a standalone grocery store surrounding the transformed marina. Commercial space at Paradise Landing is 92% leased. The first phase of condominiums is sold out. Sterling has begun taking reservations for the second phase of luxury marina residences which will be launched in the coming weeks. The developer is reporting high demand for the limited dock slips available. 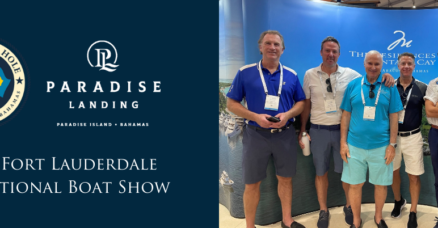 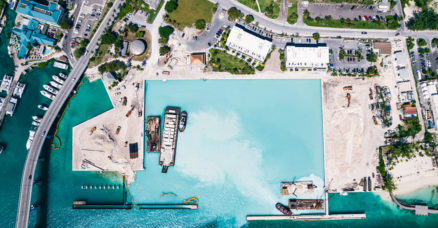 The spectacular transformation and expansion of Hurricane Hole Superyacht Marina, scheduled to welcome yachts for the 2022 winter yachting season, celebrated another major construction milestone with the installation of 2,580…

Sterling Global Financial, and Bellingham Marine  have announced that Bellingham will supply and install the floating concrete dock system for the totally reconstructed Hurricane Hole Superyacht Marina at Paradise Landing…